Durango: Wild Lands is a MMO( Massively Multiplayer Online) game that take place in a Durango, a wild lands filled with dinosaurs. You can tame dinosaurs and face down against rival clans and develop a new civilization alongside your friends or engage in PvP battles. The game provide both mobile RPG and MMO vibes which make it more unique than other game. Durango: Wild Lands is available on both iOS and Android. 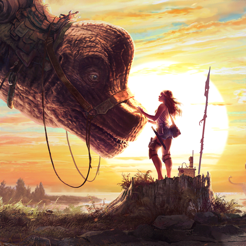 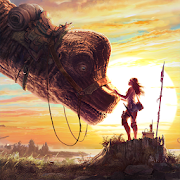 Crashlands is an action RPG and crafting game that has a decent story. For me the must fun part is to just collect tons of resources and craft things. The story line is funny and the character development is easy to use. You can do crafting, gardening, monster raising and much more. Crashlands is available on both iOS and Android. You can also get it on Steam and play in your PC and the best thing is save files are cross-platform. 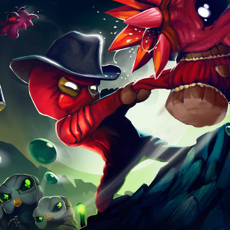 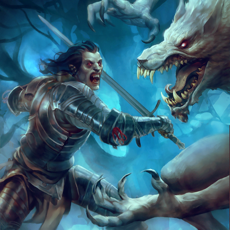 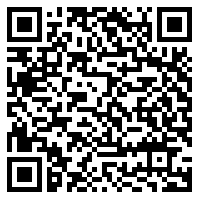 Retro City Rampage DX is the classic top-down 2D game that features a full story mode of open world missions, along with Arcade Challenges for quick pick-up-and-play action. This is the game that manage to provide open world and arcade in same game. This game look like a remake of 2D Grand Theft Auto with lot of new features and if you like arcade game then you will probably like this game too. Retro City Rampage DX is available on both iOS and Android. 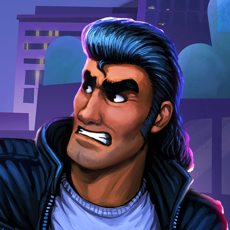 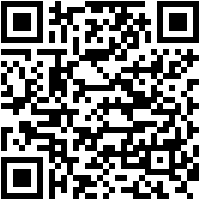 Monster Hunter story is a JRPG. This game is the fully standard JRPG version of monster hunter that was targeted for younger generation. Don’t let the fact that it was designed for kids keep you away from Monster Hunter stories.It’s actually a good JRPG that’s charming and fun to play. The game focus on making bond with monsters instead of hunting them. Monster Hunter Stories is available on both iOS and Android. 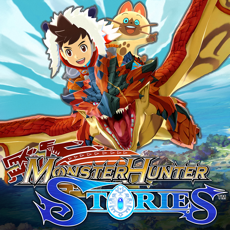 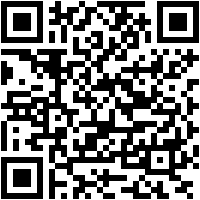 AxE: Alliance vs Empire is a MMORPG set in a mysterious, fantasy open-world. This game run smoothly and game look very polished on iOS and android . The combat system is really satisfying and there’s large-scale PvP battles of up to 150 people. You can explore this open world game, filled with diverse locations, characters, quests, missions and loot. This game also support character customization so you can make your own character. AxE: Alliance vs Empire is available on both iOS and Android. 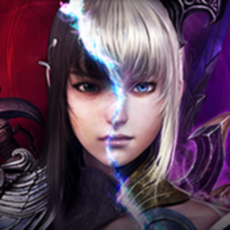 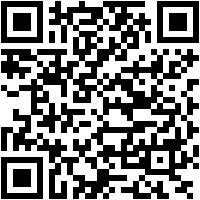 Matt out to big-city online is open world game and support up to a hundred players on a map. It is very similar to a Grand Theft Auto online game and you can do basically all of the things you would expect in a grand theft auto game. It’s a little bit limited in certain respects but i’m sure you will love this game. If you want to experience something like Grand Theft Auto online on mobile then you should probably check out this game. MadOut2 BigCityOnline is available on iOS and Android. 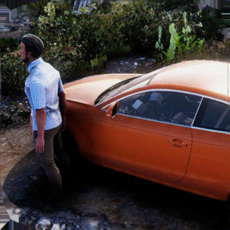 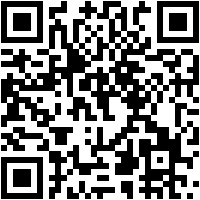 Portal Knights is a cooperative 3D sandbox action-RPG, where you can explore dozens of randomly-generated islands. This game look kind a similar to Minecraft and has been able to provide all feature people actually want from Minecraft game. You can do exploration,questing, mining, crafting and much more in this game. This game is really fun to play and is available on both iOS and Android. 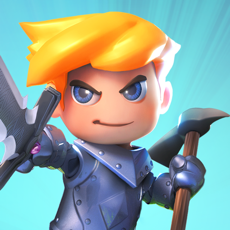 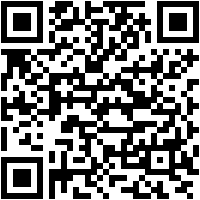 Titan Quest is an open world action RPG that was originally released on PC in 2006.This game brings you that full 2006 hack and slash experience to the mobile phone. It is a huge game with 80 different enemies, 30 different character classes, with over 1200 items to find and the playtime average over 60 hours. If you haven’t played this get yet you should give it a try. Titan Quest is available on both iOS and Android. 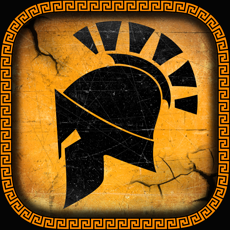 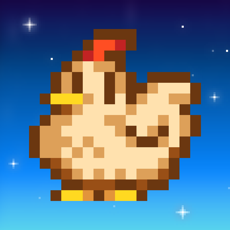 These are the some of the best open world game to play in 2019. We want to know what is your favorite open world game, please tell us about them in the comments!